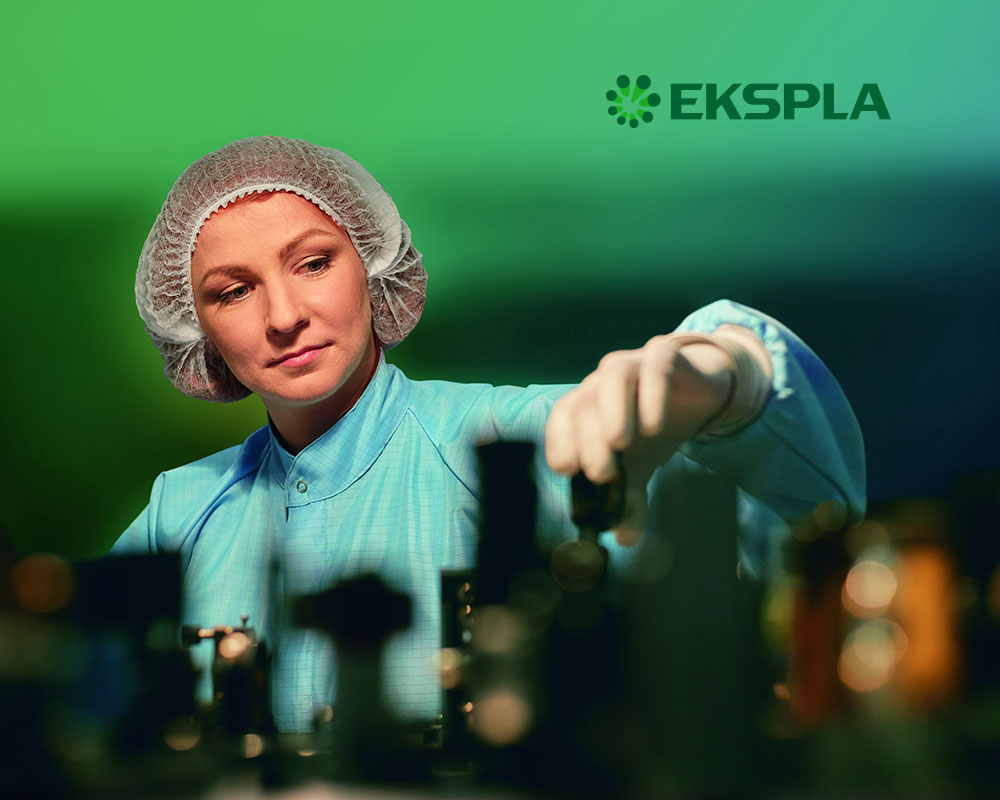 Posted at 04:37h in Uncategorized by Redaktion

About 90 of the world’s top 100 universities use lasers developed in Lithuania for their research. NASA, CERN, Max Planck Institute and MIT also rely on them.

Femtika has been working with German partners since 2015 and plans to open its first international office in Germany in the near future. Users of the highly flexible laser micromachining systems include the German Federal Institute for Materials Research and Testing and companies specializing in the development of precision microscale tools for medical applications.

What do you know about Lithuania’s laser industry? 2 questions – answer in 30 sec!

One of the most important Femtika exports is the Laser NanoFactory workstation, which enables 3D technology applications to produce micro-sized objects, such as valves for hypodermic needles and catheters, brain surgery devices, and diagnostic microrobots that can move inside human veins.

Ekspla, another flagship of Lithuanian laser technology has been operating on the German market for over 20 years. Ekspla specializes in the development of femto-, pico- and nano-second lasers as well as tunable wavelength lasers, spectroscopic laser systems, high intensity lasers and industrial ultrafast lasers. In addition, Ekspla has launched the world’s first industrial femto-second laser with dry cooling, which offers round-the-clock operation with virtually zero maintenance.

Ekspla products are used by the Max Planck Institute and the University of Heidelberg, among others. They are suitable for basic and applied research in areas such as laser spectroscopy, materials research, life sciences and plasma physics. The PhotoSonus laser series is a leader in photoacoustic imaging. It can be used for non-invasive, high-resolution, high-contrast imaging of skin and subcutaneous tissue, one of the fastest growing research areas. One of the application areas is the early detection of cancer.

In the industrial sector, Ekspla offers ultrafast lasers for materials processing. One example is a laser with Direct Refrigerant Cooling technology. What makes it special is that it uses gas instead of water for cooling, can run 24/7/365 hours, is maintenance-free and has a reliable lifetime of 90,000 hours (MTBF).